Phelps/Harlan County CASA is part of a national volunteer movement that began in 1977 when a judge in Seattle decided he needed to know more about the children whose lives were in his hands. He started using community volunteers – regular citizens – as a “voice in court” for abused and neglected children. These Court Appointed Special Advocates (CASA) provided him with the detailed information he needed to safeguard the children’s best interests and ensure that they were placed in safe, permanent homes as quickly as possible. The program was so successful that it was copied around the nation.
Phelps County CASA was founded in 1996 and expanded into Harlan County in 2010.  Our 24 local CASA volunteers gather objective information and report to the court regularly on the status of each child. This information is used by the Judge to determine if the child should be reunified with their family or prepared for adoption/guardianship. The CASA volunteer works as a team member with the caseworker and the Guardian Ad Litem (GAL) Attorney assigned to the child. Each CASA volunteer is assigned to one case (usually one or two children) at a time and serves on that case until it closes. Often times the CASA volunteer is the only consistent, caring adult in the child’s life. 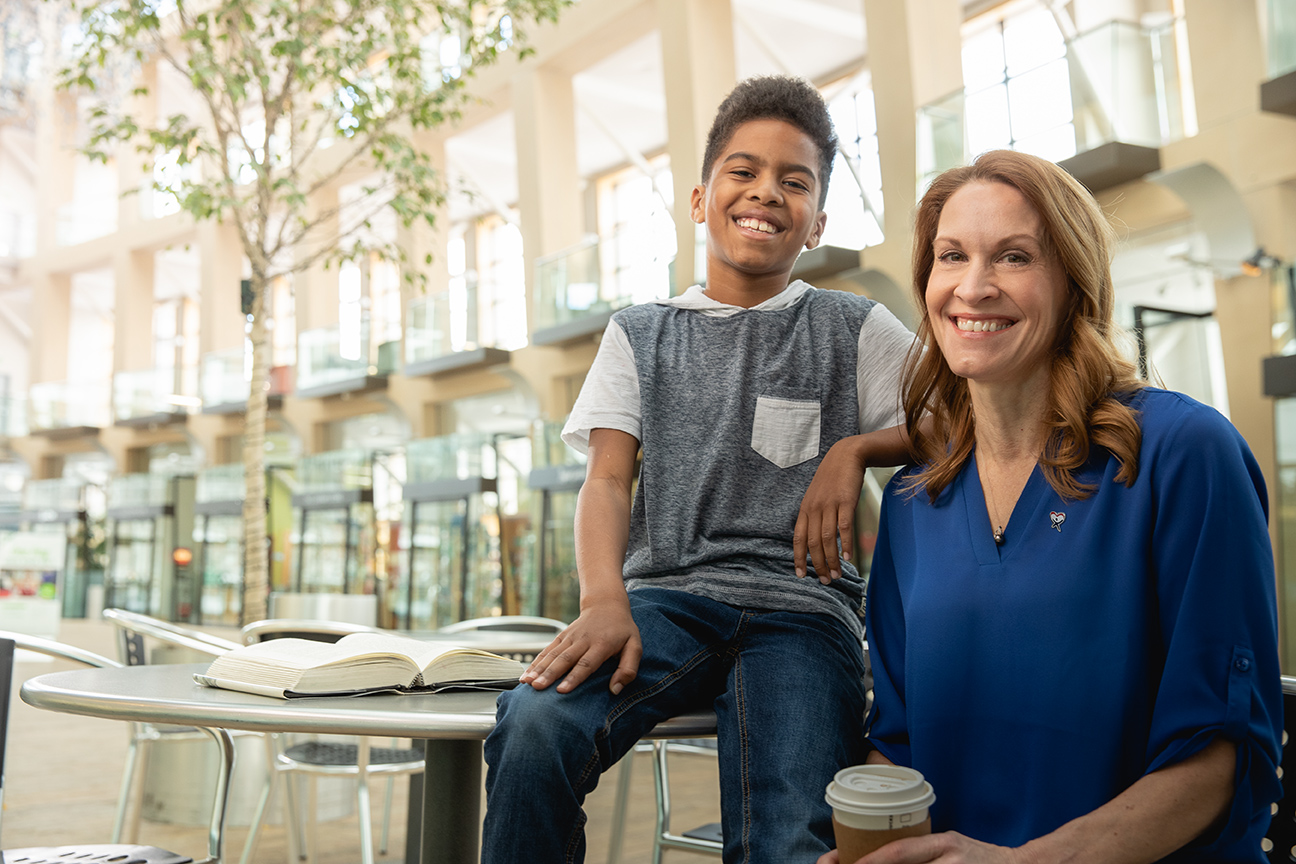